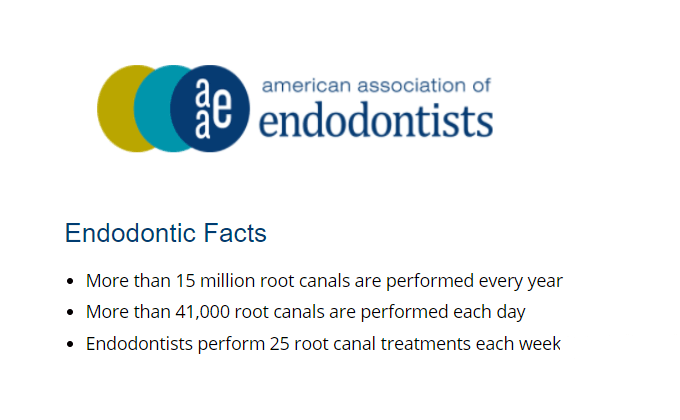 In my practice I’m often asked, “Are root canals bad for me?” This is a fair question and my answer depends on whether the tooth is infected. As a dentist I am concerned about infections in the mouth, as there is ample research that links oral bacteria to other problems and organs in the body. If I discover an infection in the mouth, I always recommend treatment to resolve it. If my patients opt to remove an infected root canal tooth rather than retreat it, I often agree as long as they have a plan to replace it.

My experience shows me that when a root canal tooth is retreated with another root canal, it usually fails faster the second time around. You can probably imagine that as a tooth gets worked on more and more, it becomes weaker and weaker because there is less tooth structure remaining. It also becomes more brittle, as it has no blood supply. It is essentially a dead tooth.

Because of the above, I have decided to start a series of Case Studies showing infected root canal teeth and other infections in the mouth. These are infections revealed through high resolution imaging and high definition microscopes. Just because something doesn’t hurt doesn’t mean it is not a problem. Check back in a few days and I’ll have my first case up with examples of the imaging I am talking about. If you have root canals, especially if they are old, you will want to become aware of how these infections can be missed or overlooked. Stay tuned.