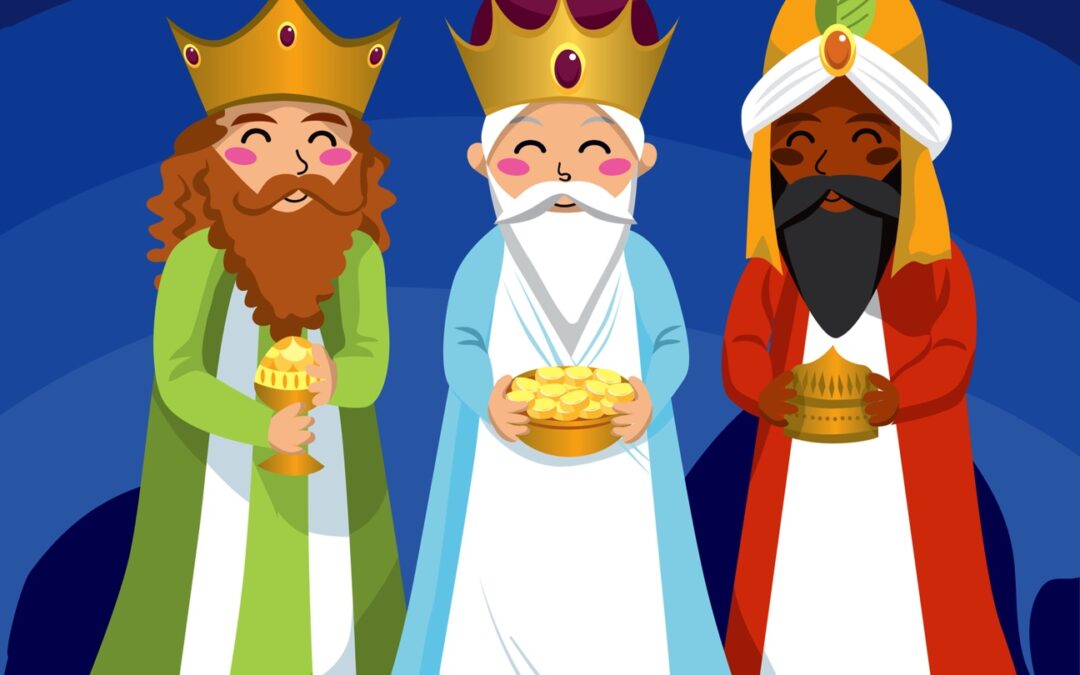 Frankincense, one of the offerings of the Magi along with Gold and Myrrh, has long been used for its sacred and healing attributes. It is produced from the resin of African and Middle Eastern trees and has been burned as incense in rituals from ancient through to modern times because it slows breathing and can elevate the mind.

In the Temple of Jerusalem it was one of the sacred oils used for making sacrifices. In Europe, it was one of the holy oils used to anoint kings and queens when they were crowned. It is still in use as incense today; its fragrance may still be found in some Roman Catholic and Eastern Orthodox churches.

Another name for frankincense found in old medical records is Olibanum.  This is thought to derive from the Latin words ‘Olium Libanum’, meaning oil from Lebanon. The name ‘frankincense’ is based on the Medieval French words for ‘real incense’.              The botanical name is Boswellia, which has five main varieties, all of which have  similar therapeutic value. It was named in honor of the Scottish botanist John Boswell (1710 – 1780). Because it is actually a resin, many books on herbal medicine do not  include it.

Frankincense was well known in Indian Ayurvedic medicine as part of the Guggul botanical family. It is still used as an anti-inflammatory in the treatment of arthritis, nervous system disorders, skin conditions and obesity. In ancient Egypt it was used in        the mummification of pharaohs. The Ebers Papyrus, dating from the 16th century BC, listed it among its 877 prescriptions and recipes. The only female pharaoh, Queen Hatshepsut (1490-1468 BC) popularized its use in perfumes and cosmetics.

A total of nine compounds have been isolated from it, which are all thought to contribute to its antiviral, anti-inflammatory properties. The research on it is persuasive, so that even conventional MD’s may recommend it for conditions such as osteo-          arthritis and rheumatoid arthritis. Studies have shown that its anti- inflammatory properties are likely due to boswellic acids, which can cross the blood/brain barrier. So it may be useful in the prevention of Alzheimer’s, which is an inflammatory          condition of the brain.

It is widely used for its impact on the respiratory system, as it is one of the best antiseptics for the lungs.  It is especially effective with chronic bronchitis and with asthma because of its calming influence. It is also an expectorant and can calm  a cough.            It can be used effectively in inhalations, in a bath, or as a massage oil. Using broad massage strokes that open the chest area can help to calm and deepen breathing. Because of its effect on breathing, frankincense is also helpful in situations where there        is anxiety. It is also an antidepressant and a muscle relaxant.

Frankincense is useful for UTI’s (urino-genital tract infections) as well for heavy periods. It is safe to use during pregnancy. There has been promising research evaluating it for anti-tumor, anti-cancer activity. There have also been positive studies about its effectiveness with ulcerative colitis and Crohn’s disease. It can be taken as a dry extract standardized for boswellic acids in tablet or capsule form. Although Boswellia does not have a GRAS certification (Generally Regarded as Safe) from the FDS, it is available in the US under the DHEA regulation of 1994 (Dietary Health and Education Act).

Frankincense has been called the ‘King of Essential Oils’.

7 Ways to Use Frankincense Essential Oil