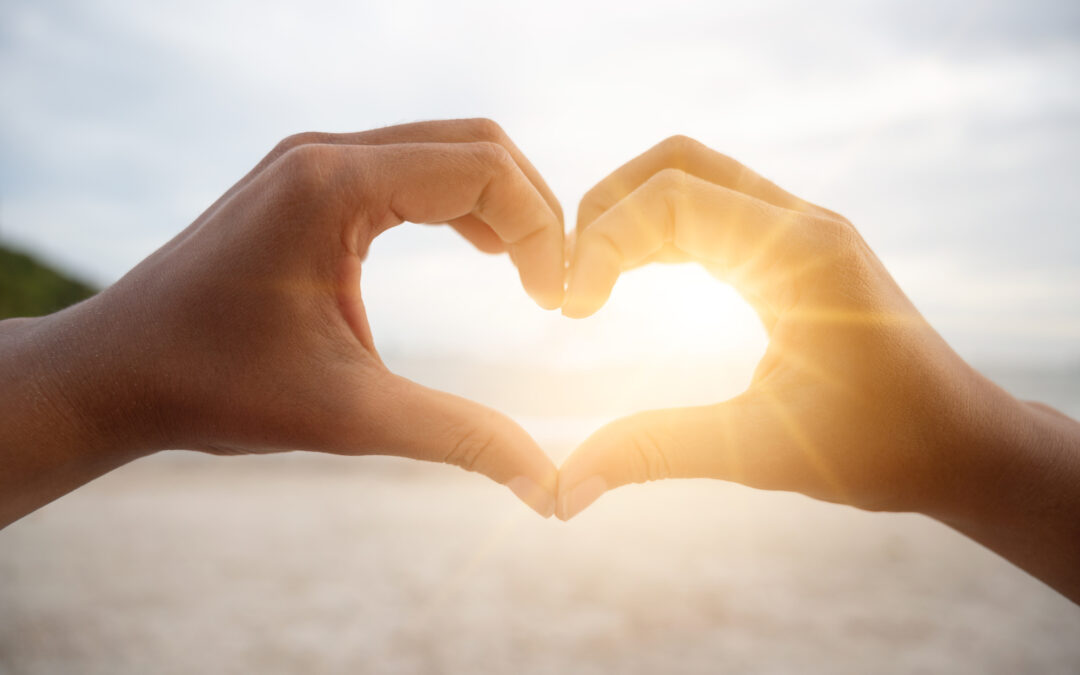 It may be fair to say that the gums are a foundation for health and wellbeing in the entire body and not just the mouth. February has been designated as Heart Health Month by the American Heart Association, and numerous studies have demonstrated the link between cardiovascular disease and gum or periodontal disease.

The number one cause of mortality in the United States since 1900, across race and gender, continues to be heart disease. Or the same arterial plaques can break loose, leading to a stroke, the fifth leading cause of mortality. Every year, early 6 million people are hospitalized with cardiovascular disease (CVD) in this country.

Research has increasingly suggested that gum disease can be seen as a reliable indicator of pre-disposition to heart problems and disease. There is clear evidence that people with gum disease are more likely to suffer from coronary artery disease than those without gum disease. This is important since the early warning signs of heart disease may be less obvious than those of gums problems.

Harvard Health Publishing at Harvard Medical School has the following to say: ‘People with gum disease (also known as periodontal disease) have two to three times the risk of having a heart attack, stroke, or other serious cardiovascular event.’ Additionally, Periodontist Dr. Hatice Hasturk of the Harvard-affiliated Forsyth Institute says, “Periodontal disease increases the body’s burden of inflammation,”… “long-term (chronic) inflammation is a key contributor to many health problems, especially atherosclerosis.”

Periodontal disease is an inflammatory condition that is easier to prevent in the early stages. Gums that are red and puffy and bleed upon brushing and flossing are signaling inflammation. It is an indication that the immune system is releasing white blood cells to resist the buildup of bacteria. Proteolytic enzymes meant for the break-down of bacteria are being released into the gums.

Unfortunately, as immune cells die off, the bacteria tend to survive relatively unaffected. And though these enzymes are targeting the bacteria, gum tissue breaks down instead. The gums then pull away from the teeth, creating open pockets that breed more bacteria. As this process continues, bone around the teeth will be re-absorbed until an advanced stage where tooth loss may occur.

All this may happen without any symptoms at all including pain, which is why periodontal disease has been called “The Silent Epidemic.” During the stages of gum disease, bacteria and toxins from infected gums may access our bloodstream and travel to the heart. According to one theory, when the bacteria travels into the blood stream it attaches to fatty plaque in the coronary arteries, which are the blood vessels of the heart. In disease of the coronary arteries, the arterial walls thicken with the buildup of fatty proteins and clot formation results.

When the normal blood flow is restricted by clotting, normal function of the heart is impaired, such as the intake of oxygen and nutrients. As heart function gradually diminishes, this may result in a diseased condition and eventually, heart attacks.

The link here is inflammation, which causes both gum disease and an increased build- up of arterial plaque. Periodontal disease can also cause an aggravation of existing heart conditions. A well-established link between the gums and heart disease has to do with endocarditis, a serious infection of the lining of the heart. There is a clear connection between bleeding in the mouth that creates an opportunity for bacteria to travel into the bloodstream.

Normally, this bacteria is eliminated from the blood stream promptly by the white blood cells. However, some people have a predisposition for the bacteria to cause serious infection by latching on to the damaged heart tissue. It is therefore common practice to make certain that patients with this type of heart condition are medicated with antibiotics before dental procedures that may result in bleeding.

Since important factors that create a condition of gum disease are stress, diet and home hygiene practices, it is usually necessary to assess preventive care of both gum and heart disease in the context of other lifestyle factors. When someone doesn’t brush and floss regularly, eats largely acidic foods like soda and refined pasta, and may smoke and rarely exercise, the implications for heart disease are present as well. Patients who smoke are at risk for gum disease as well as heart disease, as are patients with diabetes. So apart from these related factors, how clear is the connection between periodontal disease and heart disease?

Because gum disease is a powerful predictor of heart disease and stroke, a dentist who finds advanced stages of gum disease in patients who are over 45 and particularly those who smoke, may recommend a cardiovascular check-up. There is an index developed by researchers based on the presence of oral bacteria associated with gum disease as well as the amount of bone loss and pocketing and the number of missing, decayed or restored teeth.

In studies that compared the dental-disease index to the history of cardiovascular disease, it was found that there was a significant link between the dental disease index and heart disease, unrelated to lifestyle and background factors such as smoking, age or education. Given the clear indicators present and the additional benefit of a lifetime of happy smiles and healthy teeth, the advantage of regular check-ups and other preventive care for teeth and gums is clear.

To learn how to keep your gums and heart healthy, go to: https://myholisticdentist.com/offer/. Please pass this link along to your loved ones. Happy Valentine’s Day!