The Gift of Myrrh 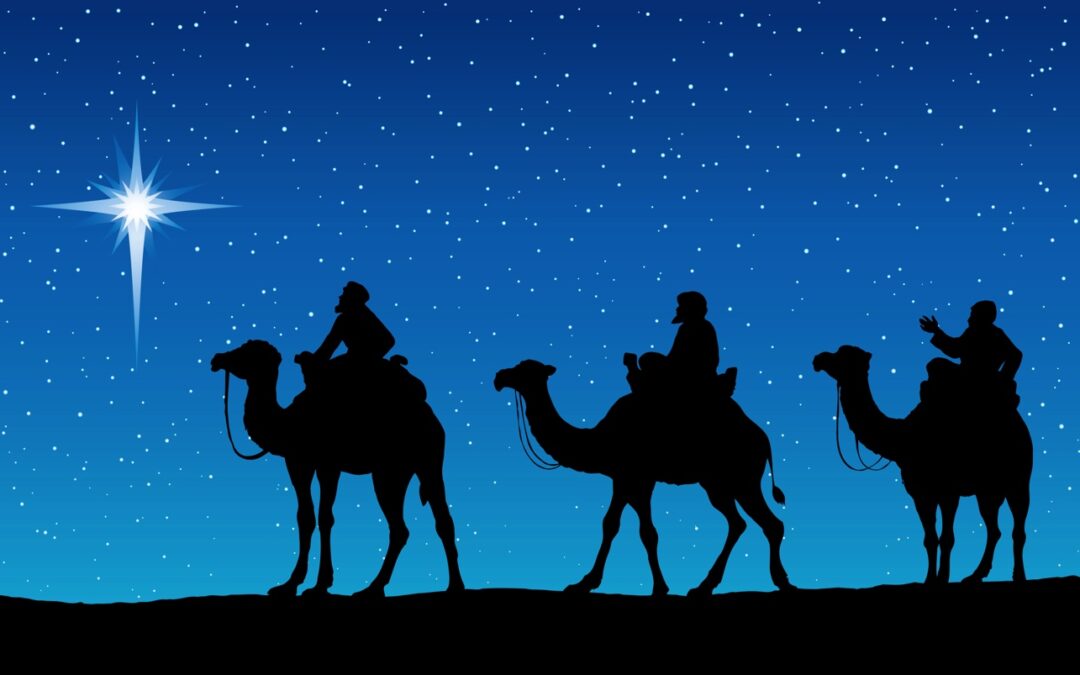 Myrrh, one of the three gifts of the Wise Men, has been used since ancient times. Like frankincense, another offering of the Magi, it comes from the sap of trees found in North Africa and Persia. It has long been valued for its fragrance and its many healing properties. Though Myrrh has properties that overlap with those of frankincense, it has other features that do not, and vice versa.

Myrrh has many uses in the Ayurvedic medicine of India. Its fragrance is cleansing, purifying and stimulating. Myrrh is considered a bitter herb. As such it helps to control sugar and fat metabolism as well as the functions of the liver and pancreas. It is used as a tonic herb for  deep nourishment. It increases metabolic function, so is helpful in rebalancing weight gain. As an emmenagogue, it helps to regulate menstruation. The essential oil is very effective for toning the gums when used with coconut oil for the Ayurvedic practice of oil pulling.

It is antimicrobial, anti-inflammatory, anti-fungal, anti-viral, circulatory and immune boosting. Greek warriors carried myrrh paste into battle for its ability to heal wounds. It is antiseptic, astringent and expectorant, so it is useful in drying excess mucus in colds and asthmatic conditions. It is effective as an antibiotic and disinfectant. It increases blood flow to the capillaries and stimulates the body to produce white blood cells.

A traditional remedy for the gums, it can be used as a gargle to freshen the breath as well as topically for gum sores, irritation from dentures and canker sores. It has also been used as a digestive aid, as it stimulates gastric secretions and relaxes the smooth muscles involved in peristalsis. It can be taken internally to cleanse the colon, either as a tincture or a drop or two of essential oil in water.

Its uplifting scent is said to enhance frequencies of spiritual awareness. It stimulates the hypothalamus and indirectly the thyroid gland, as well as the pineal and pituitary glands.

Conditions Benefiting from the Use of Myrrh

A simple program to help sore and bleeding gums is as follows:

Alcohol-free Myrrh tinctures are available. A DIY tincture would generally require alcohol, which can be drying to the gums.